Prologue Projects produces award-winning podcasts across a range of categories, including history, politics, sports, culture, and memoir. Our portfolio includes long-form audio documentaries as well as conversation-based shows. Our team also has a track record of creating inventive television adaptations of our work in audio. 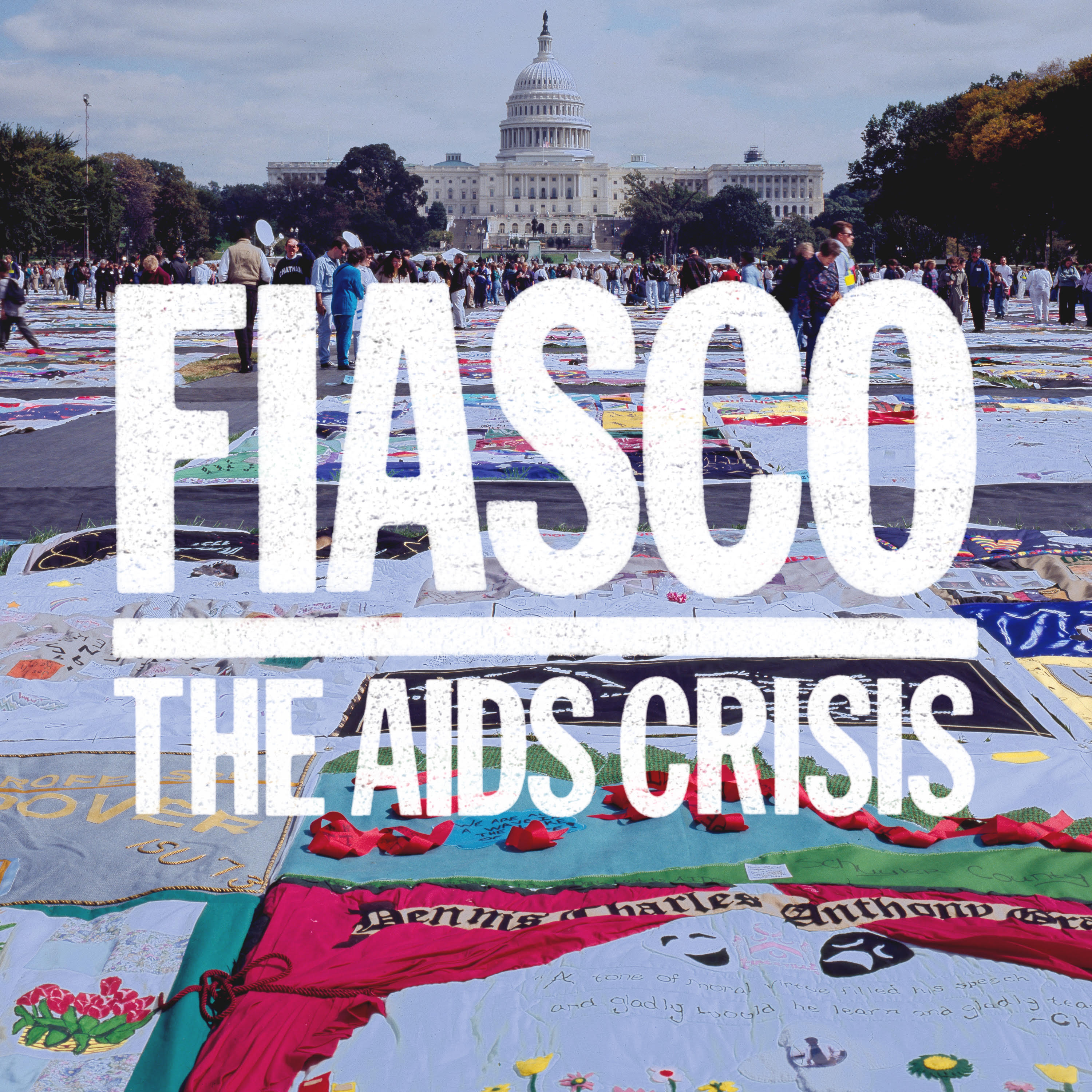 The new season of Fiasco goes deep on the AIDS epidemic in America, with a special focus on the early years of the crisis, when a diagnosis was tantamount to a death sentence. The eight-part series looks at the mystery and missteps around identifying and treating a new, contagious disease, and what it took to get the public - and the government - to care. 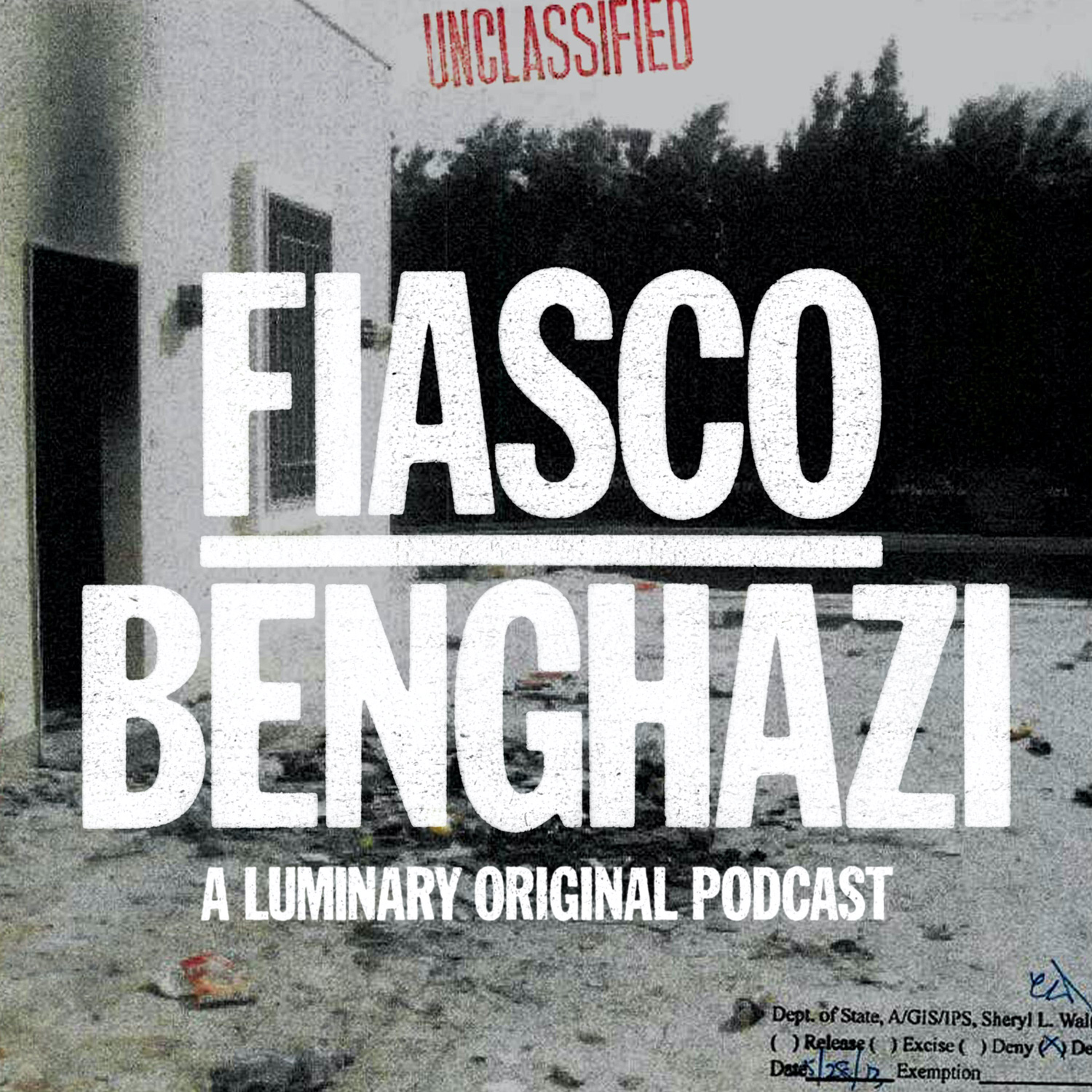 How a city in Libya became the namesake for a scandal that changed the course of American politics. 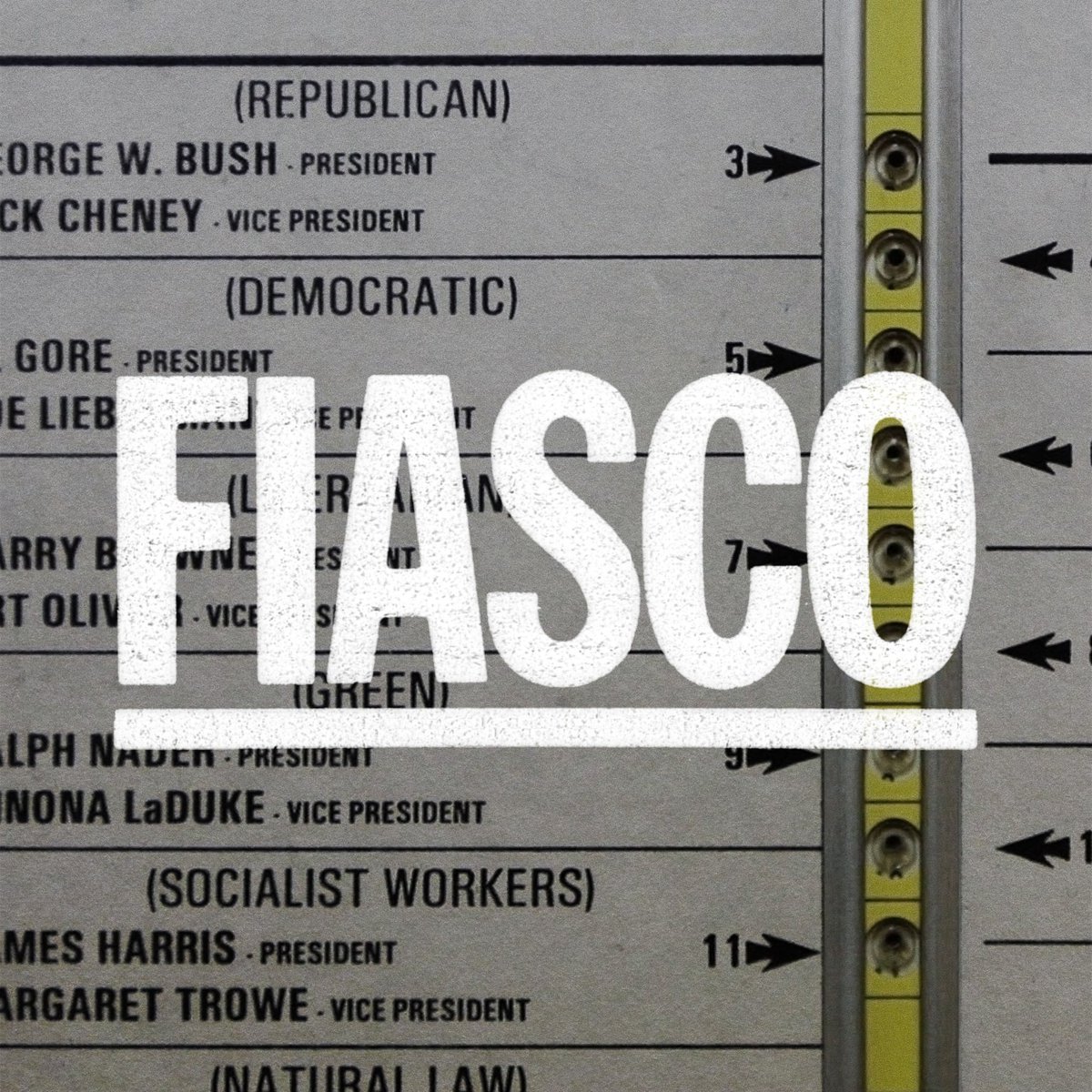 Host Leon Neyfakh transports listeners into the day-to-day reality of our country's most pivotal historical events, bringing to life the forgotten twists and turns of the past while shedding light on the present. Season 1: Bush v. Gore recounts what happened during the contested election between Al Gore and George W. Bush, and the extraordinary legal battle that unfolded in Florida over the next 36 days. 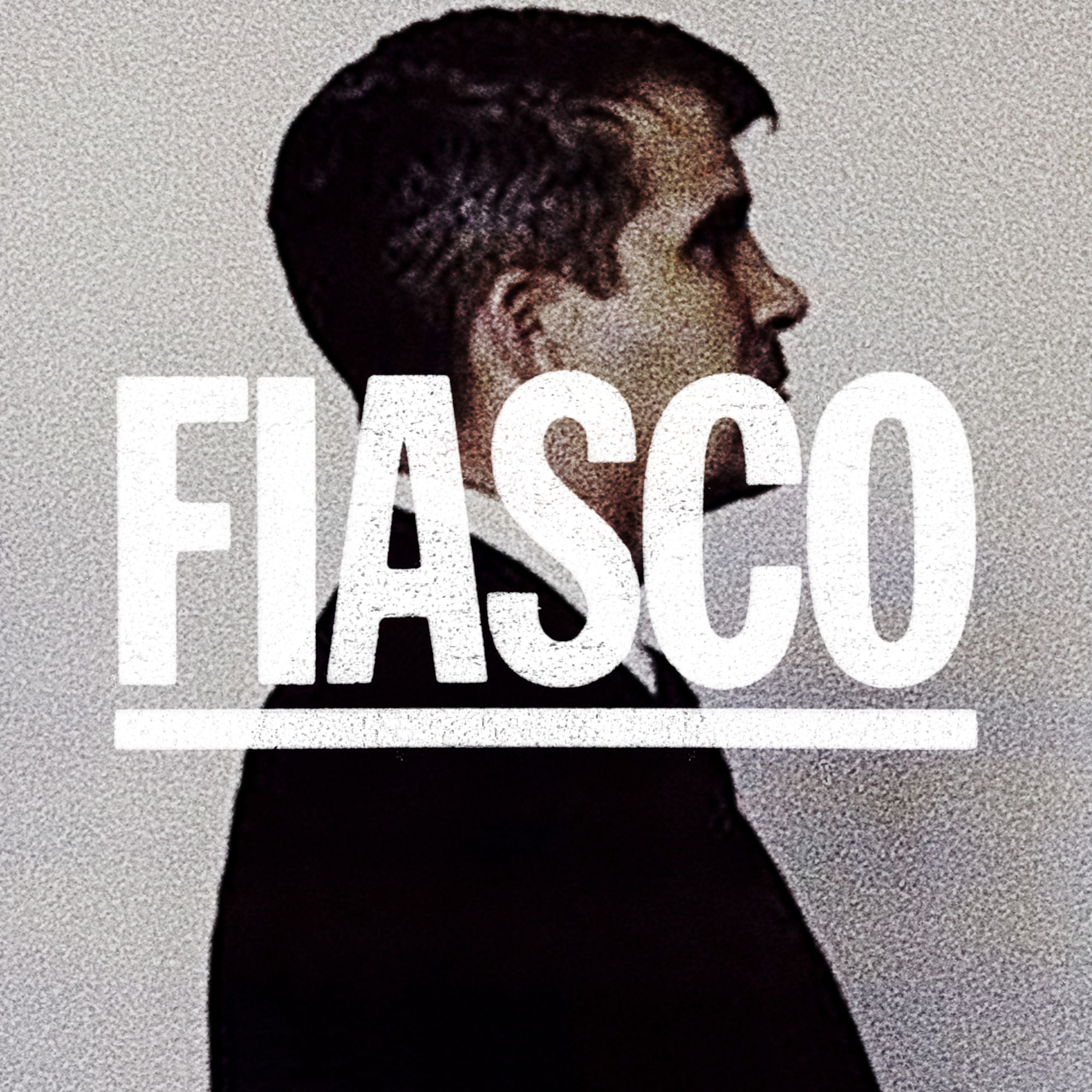 In Fiasco season 2, host Leon Neyfakh dives into Iran-Contra: a story about a secret war, a secret deal, and a scandal that threatened to destroy Ronald Reagan's presidency - until it didn't. 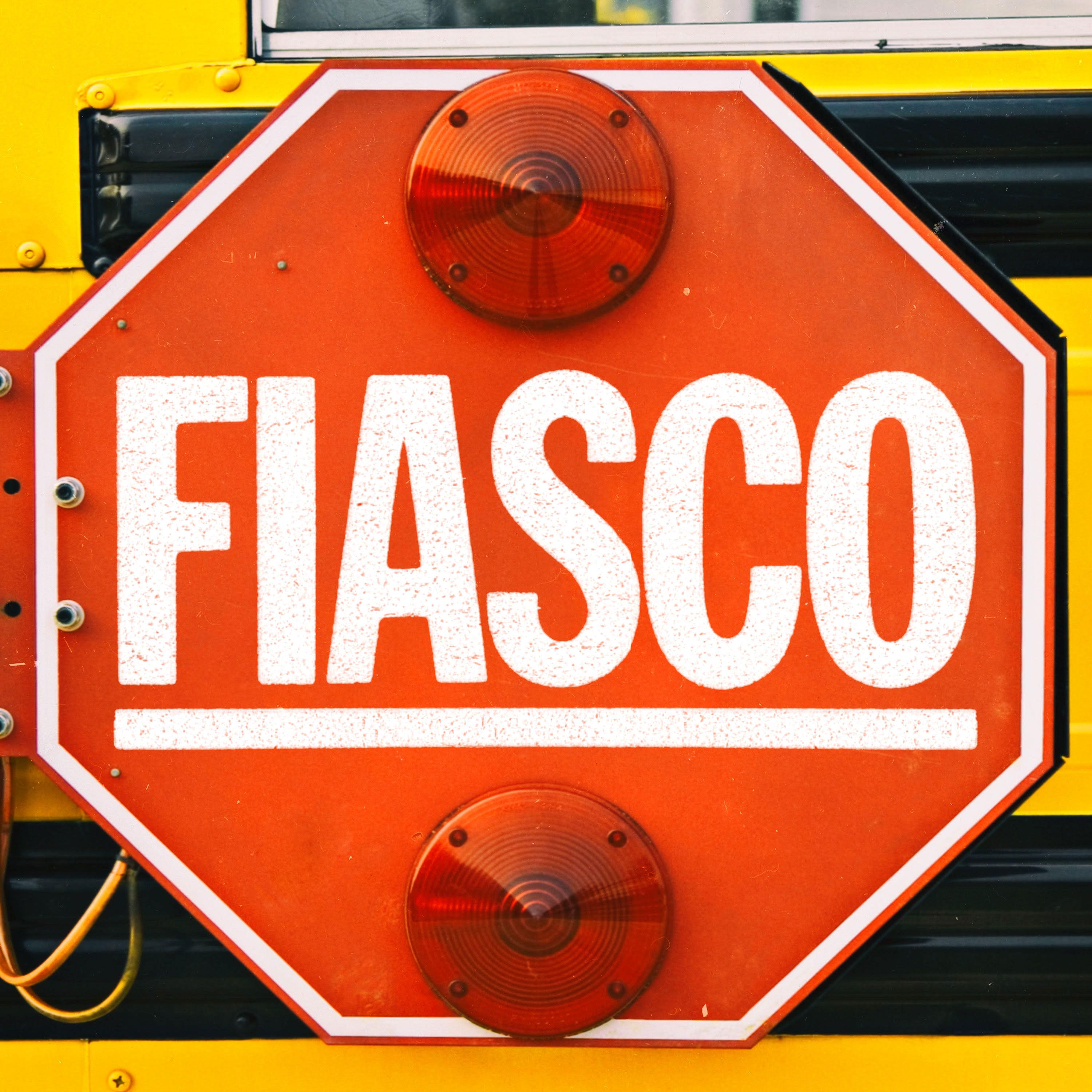 Fiasco's third season, The Battle for Boston, tells the story of the movement to desegregate Boston's public schools - and all the backlash that followed. 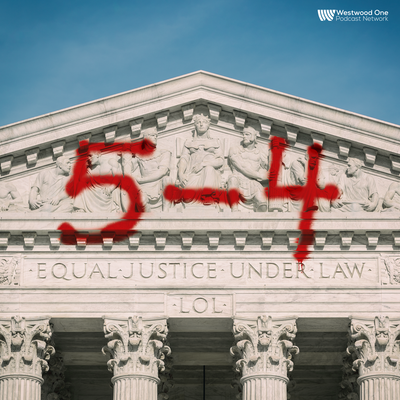 5-4 is a podcast about how much the Supreme Court sucks. It's a progressive and occasionally profane take on the ideological battles at the heart of the Court's most important landmark cases, and an irreverent tour of all the ways in which the law is shaped by politics. Listen each week as hosts Peter, Michael, and Rhiannon dismantle the Justices’ legal reasoning on hot-button issues like affirmative action, gun rights, and campaign finance, and use dark humor to reveal the high court's biases. 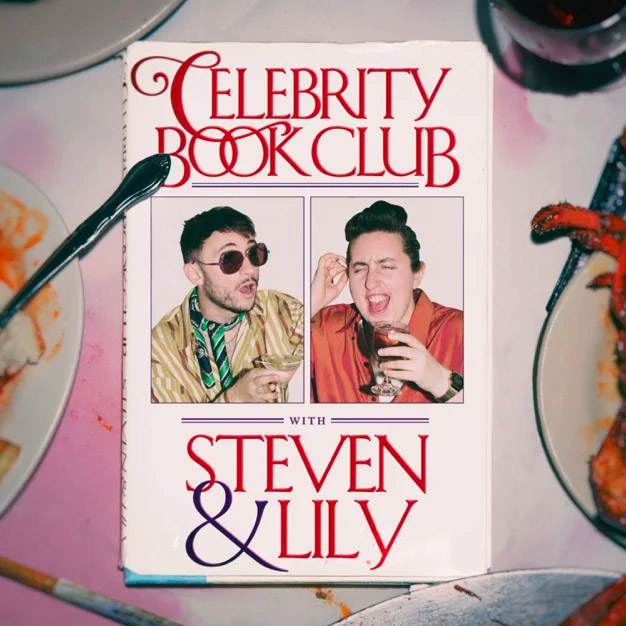 Join comedians Steven Phillips-Horst (@gossipbabies) & Lily Marotta (@lilyblueyez) as they rifle through the diaries of starlets, restaurateurs, entertainers, and politicians, finding fertile ground for searing cultural insights, juicy gossip, and personal stories from their own long friendship. Martinis not included. 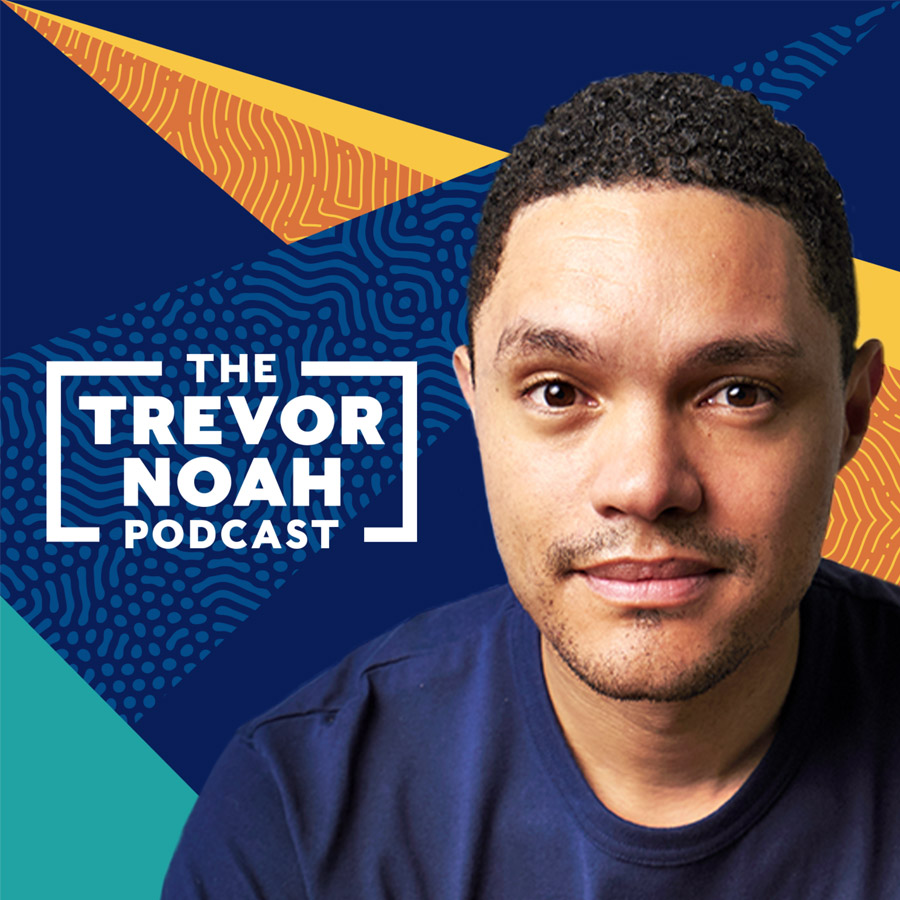 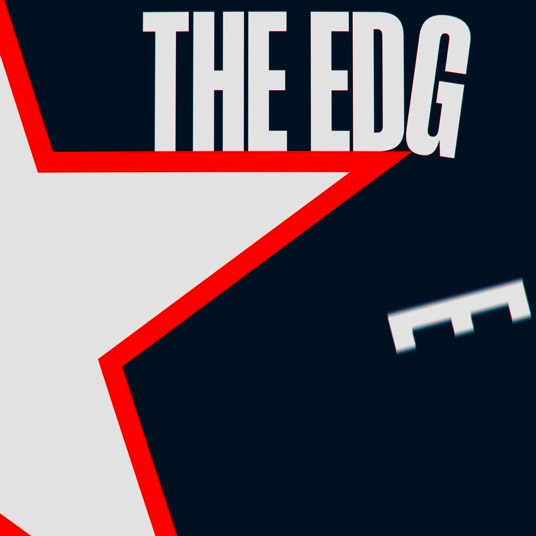 Host Ben Reiter, author of the bestselling book Astroball, investigates the cheating scandal that tarnished the Houston Astros’ World Series 2017 win. Through original interviews with key figures in the scandal, Reiter gets to the bottom of what happened, who’s to blame, and why the scandal enraged the sports world more than any other in recent memory.

365 Stories I Want to Tell You Before We Both Die 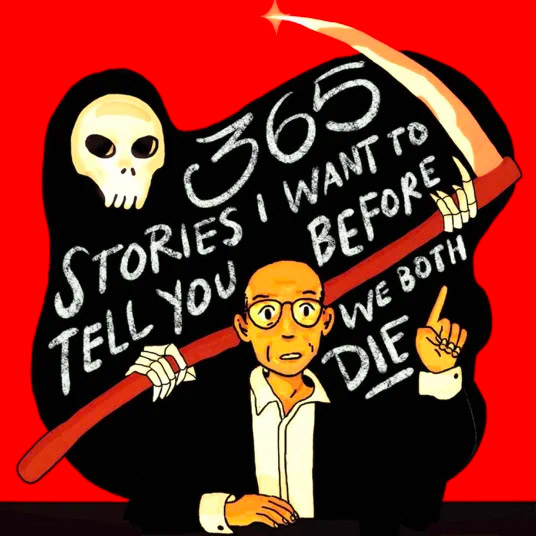 A daily short-form podcast featuring intimate, funny, and sometimes sad stories from the life of filmmaker Caveh Zahedi. New episodes every day of 2021. 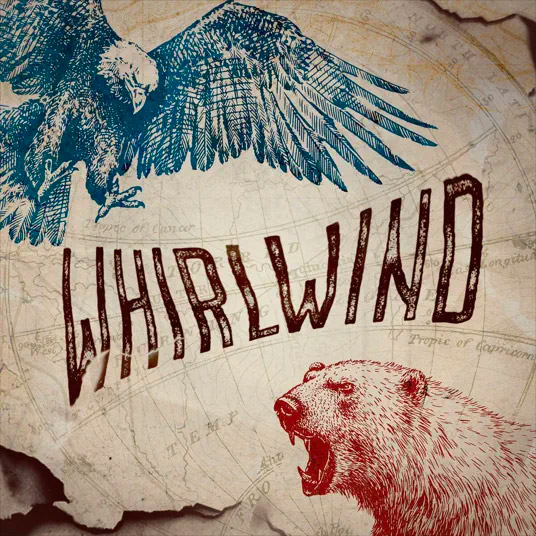 The United States won the cold war against the Russians through political warfare. But in the 21st century, Russia is winning the battle. Over ten episodes, Pulitzer Prize-winning and NYT best-selling author Tim Weiner provides a penetrating look at the decisions, mistakes, and mischief that led us to this point. 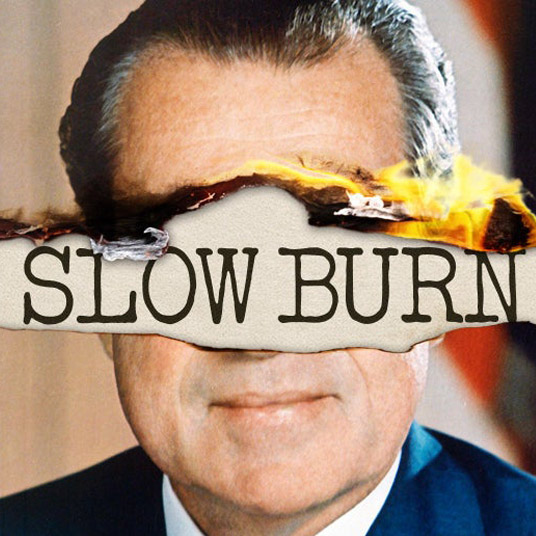 In this Epix adaptation of the award-winning podcast, Slow Burn’s Leon Neyfakh excavates the strange subplots and forgotten characters of Watergate—and finds surprising parallels to the present.